Is Running bad for your Knees and back 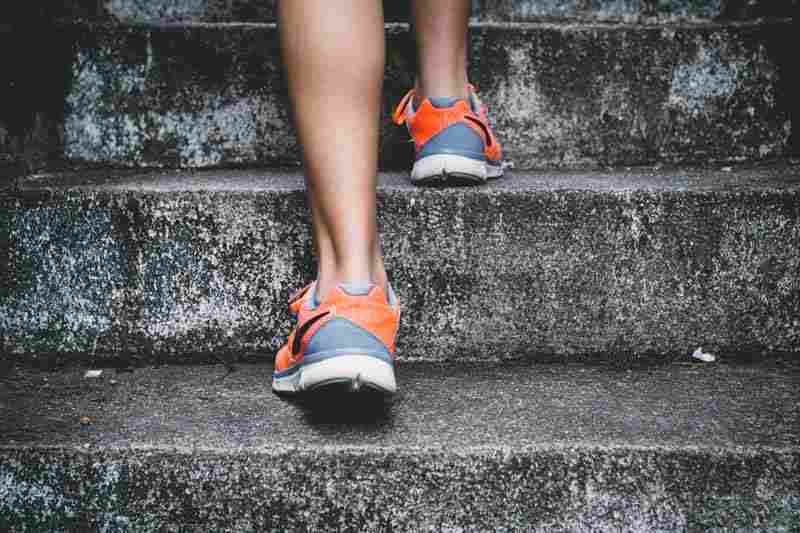 Running is the most practiced sporting activity in the world and many myths exist around it, one of them being that it is bad for your knees and back.

What happens to your body when you run?

Our bodies are in a constant pursuit to maintain a homeostatic environment between the metabolic, endocrine, respiratory and cardiovascular systems. When we run, this homeostatic state is challenged, and the body responds in various ways. The cardiovascular system increases heart rate and blood supply and the respiratory system increases breathing rate. The repeated muscular contraction causes micro-tears that result in cellular regeneration and repair of the muscles and bones. The endocrine system releases dopamine, which causes the infamous exercise high that gets many addicted to sport.

What happens to your knees and back when you run?

Humans are unique in that we are bipedal and walk on two legs. There are many theories for this, two of the most common being that it frees our hands to work with tools and allows us to see further into the distance for potential threats and food sources. Our bodies have developed accordingly with many unique adaptations not seen in any other creature in the animal kingdom. Running is also unique in that it includes a flight phase of gait, which consequently results in a much higher ground reaction force, which is double that of walking. It is this force transmission (which is most acutely felt in the knees) that pundits attribute to the development of knee injuries and back pain when running.

At first glance, runners seem to have an increased incidence of knee injuries, with female runners being even more susceptible for reasons that are not completely understood. However, these commonly seen knee injuries in runners are of the overuse type, therefore, they can be attributed to training error and incorrect load management rather than running itself. In other words, runners that are getting injured are doing too much too quickly and not giving their bodies enough time to rest and recuperate. I was unable to find any research that directly connected running with knee injuries, increased incidence of knee osteoarthritis or cartilage damage and back pain.

For the most part, running is a safe, great, cheap and accessible recreational activity I would recommend for most people, with the health benefits way outweighing the small chance of injury. There is a small group of people that I would recommend other lower impact sports initially, such as those carrying a few extra kilos until their weight stabilizes. I would also recommend someone who has never ran in their life and are aged 50 plus and want to start exercising to try other exercise modalities, such as swimming, walking and Pilates.

Now with gyms and group exercise classes closed there is no better time to start running. If you would like help setting up a safe training program and learning injury prevention tools and strategies call at 052 608 5262.